The project seeks to establish a modern, flexible gas processing and export system that will service the needs of growing gas demands in the region and the global liquefied natural gas (LNG) market. This will allow Equatorial Guinea to optimize the value of its gas production across LNG, liquefied petroleum gas, condensate and other products, as well as providing other regional producers with access to modern infrastructure and economies of scale.

“It was very important to partner with companies that share the vision of the Gas Megahub like Vitol. We are now under the implementation phase and interested parties should be ready to invest or move aside,” said Minister of Mines and Hydrocarbons, H.E. Gabriel Mbaga Obiang Lima, in an official statement.

“Gas has a critical role to play as the energy mix evolves and Equatorial Guinea is well placed to become a key regional hub. We are delighted to be a part of this exciting initiative,” said Russell Hardy, Group CEO of Vitol.

Located north of Bioko Island and close to countries such as Cameroon and Nigeria, the Gas Megahub project facilitates a cross-border link with gas projects in those countries and opens the door for establishing new hubs to service the region. The Gas Megahub reduces dependency on single upstream producers for industrial development and combined with new subsea pipelines linking the country’s Aseng, Alen and Alba fields, the project will allow gas to be re-directed to maximize efficiencies. Utilizing the Punta Europa-Alba-Alen infrastructure, the Gas Megahub will be able to connect to new gas discoveries, drive monetization of stranded gas, increase fuel exports and boost revenues. 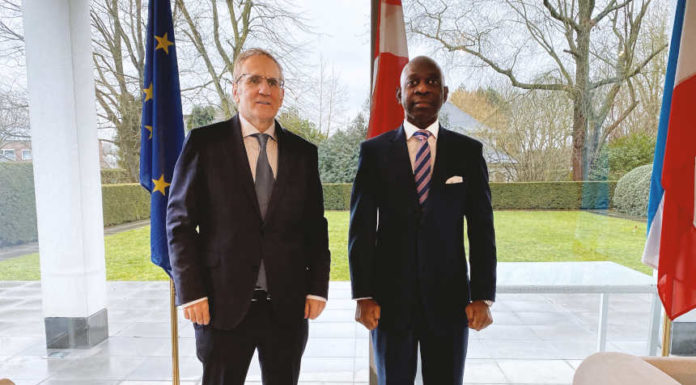 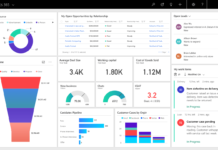