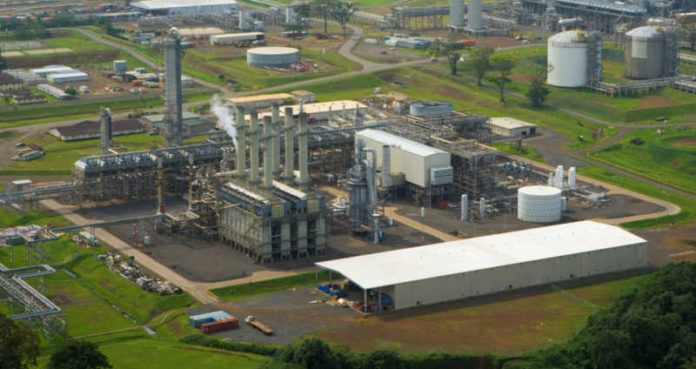 The Ministry of Mines and Hydrocarbons (MMH) of Equatorial Guinea, in collaboration with the Atlantic Methanol Production Company (AMPCO), awarded American company Nexant the feasibility study for the construction of a new formaldehyde production plant in Punta Europa.

Formaldehyde is a key component in the manufacturing of plastics, clothing, paper, and is widely used in industries derived from wood. The construction of such a facility in Equatorial Guinea would open doors for the establishment and growth of such related industries in the country. The feasibility study for the project is expected to be ready by mid-June 2020, and is part of the ongoing Year of Investment 2020.

“We are on track to deliver several projects under the Year of Investment 2020 following the award of the feasibility study for a 5,000 bpd modular refinery to VFuels last month, and the award of the feasibility study for the methanol-to-derivates plant this week,” declared H.E. Gabriel Mbaga Obiang Lima. “These are two landmark projects of the Year of Investment that will boost the local transformation of domestic oil and natural gas and create substantial jobs for the country,” he added.

The Year of Investment 2020 projects aim at attracting investments across Equatorial Guinea’s midstream and downstream industries and promote infrastructure that adds value to the hydrocarbons industry of the country through job creation. In light of the ongoing economic crisis in the region, the Year of Investment has also become a way for Equatorial Guinea to ensure a quick and sustainable recovery of its economy by promoting investments in key infrastructure projects that can create local value and generate revenue for the country. Key projects being promoted under the Year of Investment notably include a modular refinery for domestic supply, an additional modular refinery which could be destined for exports, storage tanks for refined products, methanol derivatives manufacturing, an industrial mining area with a gold refinery, and a urea plant project. 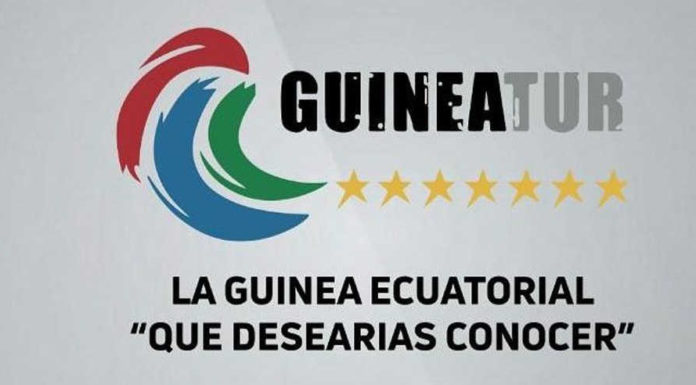 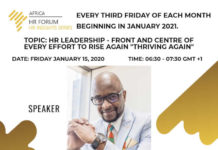