Malabo,
Equatorial Guinea, November 27, 2019 – The Minister of Mines and Hydrocarbons of Equatorial Guinea announced ten public-private, partnership-led projects which will be open for investment in the upcoming year and which focus on downstream diversification and adding value to domestic crude production.

“2019 was a year in which we showed the world the potential of Equatorial Guinea. That was phase one. Phase two is the investment year. For many years, we have been exploiting our resources and exporting them, but now is the time that we get to the stage of processing,” said H.E. Minister Gabriel Mbaga Obiang Lima, on the sidelines of the 2nd GECF International Gas Seminar in Malabo. “Midstream is going to be very important because we already have the resources. Our crude is going to China and our liquefied natural gas is going to Asia. What can we do with our resources to add value in the midstream and downstream?”

The first project under the initiative will be the construction of a 20,000-barrel per
day (bpd) modular oil refinery, which will refine crude from the Zafiro and Aseng fields into gasoline, kerosene and Jet 1, among other petroleum derivatives. The second modular refinery will produce 10,000-20,000 bpd and will be located on the mainland in Kogo next to the country’s regasification and cement plants, to be supplied by the Ceiba and Okume Complex. A third refinery in Kogo is planned to refine the gold being exploited in both
the country and the wider Central African region.

The next three projects will be in Malabo, Bata and Kogo for the construction of state-owned and state-mangaged strategic tanks that will be able to refine and store oil, gasoline and liquefied petroleum gas.

The Ministry also aims to construct a methanol-to-gasoline unit to meet domestic
consumption, with the possibility of exporting to neighboring countries in the
future.

To enable the processing and production of minerals, Equatorial Guinea will be building a
urea plant in Kogo, which complements the country’s recently held first mining licensing round, and aims to centralize exploitation of minerals to the region surrounding Kogo.

The final project involves the country’s compressed natural gas (CNG) plant, which includes a bus terminal and gas-powered bus fleet, cooking gas bottling facility and upgraded road infrastructure, and positions Equatorial Guinea as the first country in the region to use CNG for transport. The Ministry aims to implement CNG for the majority of public vehicles and to increase storage of CNG through partnerships with companies such as Total and state-owned GEPetrol. 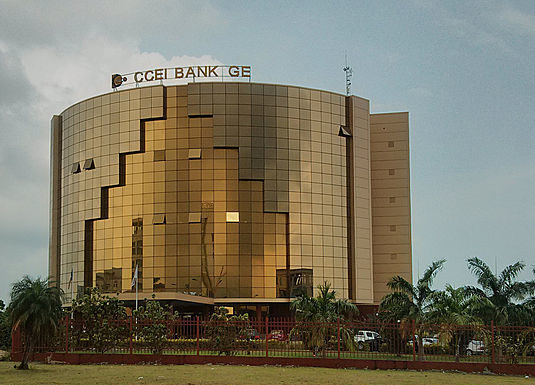 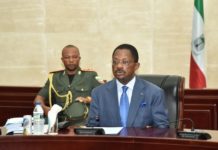