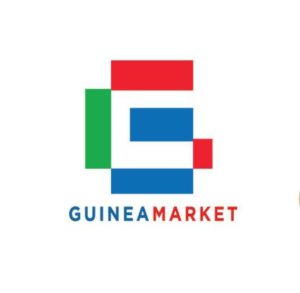 Tehran, May 28 2019 – The President of Equatorial Guinea H.E. Teodoro Obiang Nguema Mbasogo has officially invited the President of Iran H.E. Hassan Rouhani to attend the Gas Exporting Countries Forum (GECF) 5th Heads of State Summit to be held in Malabo on November 26, 2019.

On an official visit to Tehran on Monday, the Minister of Mines and Hydrocarbons of Equatorial Guinea, H.E. Gabriel Mbaga Obiang Lima delivered the invitation to the Minister of Petroleum of Iran Bijan Namdar Zangeneh, where the two officials discussed the potential for closer energy cooperation as GECF member states.

As a founding member of the organization, Iran will attend the Forum with a high-level delegation.

Taking place in Malabo, the 5th Heads of State Gas Summit represents the first time that the Summit will be held on the African continent and constitutes a key facet of Equatorial Guinea’s Year of Energy initiative, which seeks to position Equatorial Guinea as the energy capital of the continent through a series of Africa-focused events.

In addition to the 5th Heads of State Summit and the Ministerial Meeting on November 28, the country will host the Second International Gas Seminar on November 27, where it will unite Ministers of GECF member countries, heads of international organizations, CEOs of international and national oil companies and public and private sector gas leaders to exchange information and ideas on industry developments through panels, presentations and interactive sessions.

The GECF 5th Heads of State Summit takes place during Equatorial Guinea’s Year of Energy, a series of events in Malabo and around the world dedicated to promoting and advancing Africa’s energy industries. The Year of Energy is headed by the Ministry of Mines and Hydrocarbons and will hold its next event in London at the AOP Investor Forum. Find out more here: www.aopinvestorforum.com