Malabo, EQUATORIAL GUINEA – The Secretary General of OPEC, H.E. Mohammad Sanusi Barkindo, and heads of states and energy ministers from Nigeria, Egypt, the United Arab Emirates, Venezuela, Angola and several other countries are headlining a powerful speaker lineup for the 5th Summit of the Gas Exporting Countries Forum. The biannual event, which is being held in Malabo, Equatorial Guinea on November 25-30, will gather all GECF member states and gas investment leaders to increase cooperation amongst leader gas producers.

On November 27, GECF will host its 2nd International Gas Seminar under the theme ‘Gas: Challenging the Status Quo, Creating a Sustainable Future.’ The one-day seminar will showcase dedicated sessions and presentations led by public and private sector gas sector leaders from across the spectrum of natural gas operations, and from across the globe. Among them are Mallam Mele Kolo Kyari, the Group Managing Director of the Nigerian National Petroleum Corporation, Rachid Hachichi, the CEO of Sonatrach and Luis Beltran, Secretary General of the International Gas Union.

Equatorial Guinea is the first African country to host the Gas Summit as natural gas becomes a greater priority in the investment agenda of many African countries. African countries are leveraging their memberships to GECF to advance their gas agenda. Angola, which joined as an Observing Member last November, has bolstered its gas sector with the passing of legislation promoting the monetization of the country’s gas reserves, including a natural gas law passed in May 2018 to regulate natural gas exploration, production, monetization and commercialization. Government delegations from non-member GECF states including Senegal, the Republic of Congo and Mozambique will participate in this year’s summit, all of them emerging gas players with significant reserves and bright LNG futures.

Africa’s gas industry has the potential to increase exponentially, which is mainly driven by an uptick in investor appetite. The African LNG market currently holds 7.1 percent of proven global gas reserves and is expected to contribute nearly 10 percent of global production growth through to 2024.

The GECF Gas Summit is the final event in the Equatorial Guinea Year of Energy, an official government initiative positioning the West African country as the continent’s energy hub for 2019. One of only 4 African countries exporting LNG, Equatorial Guinea is developing a number of interlinked onshore and offshore gas facilities as part of a project known as the Gas Mega Hub. 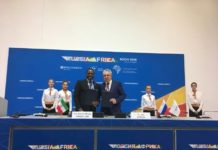 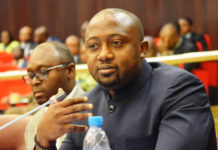 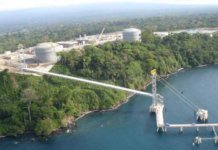 EG LNG Celebrates the Loading of its 700th Cargo

ExxonMobil Plans to Sell its Operating Stake in Zafiro 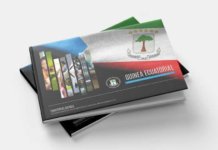 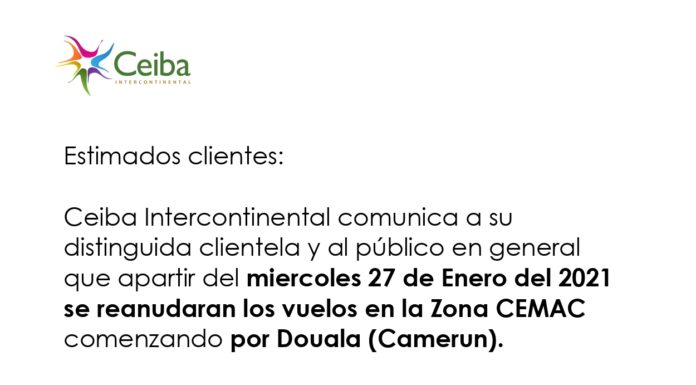 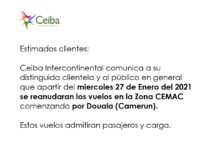 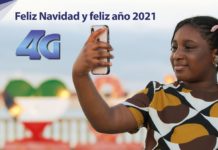