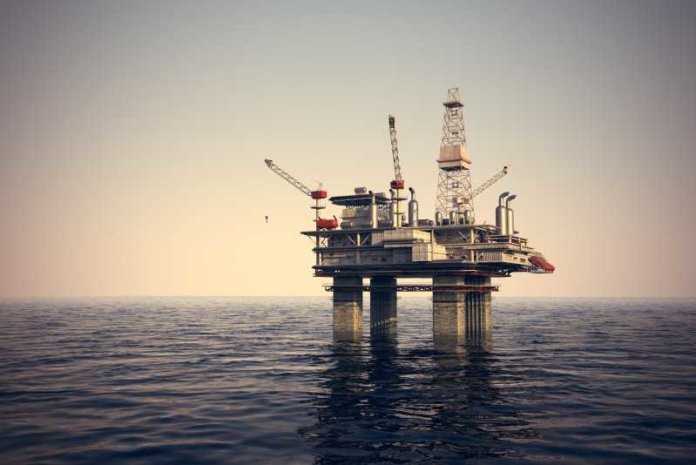 Noble Energy, Trident Energy and Kosmos Energy have made recent offshore discoveries in Equatorial Guinea–which are expected to yield positive results in the country’s efforts to boost oil production – and will continue appraisals throughout the year.

“We expect an increase this year of around 20,000 bpd additional because of the new discoveries,” the minister noted.

He also pointed out that up to five additional blocs will be put up for licensing in April and the construction of two refineries, which are expected to process up to 40,000 bpd of crude oil, will most likely be up and running by the end of the year.