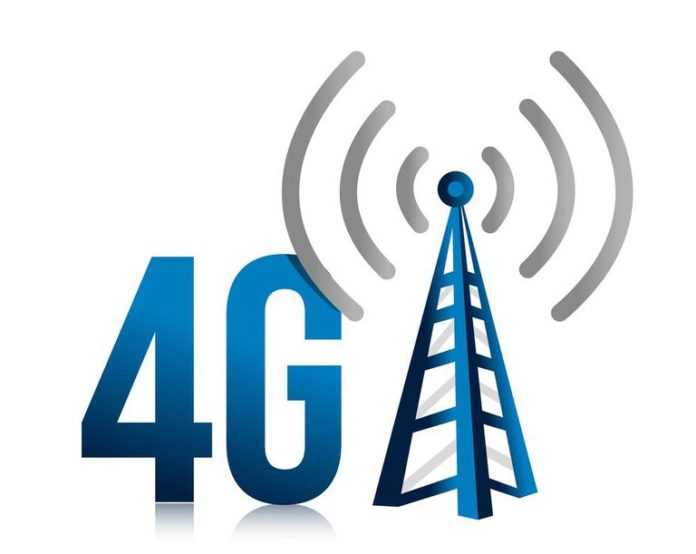 GREENCOM S.A ( MUNI), a mobile operator in Equatorial Guinea which trades under the brand name Muni, has contracted Ceragon Networks to modernise and expand its network to deliver 4G services. As part of the USD3.4 million deal Ceragon will deploy what it says is the longest known microwave backhaul link, spanning 240km from the mainland to the island of Bioko, which is home to the capital Malabo. Muni’s 4G network will cover 330,000 people on Bioko, plus parts of the mainland, with nationwide coverage eventually planned. Ceragon expects the project to be completed by the end of 2019.

TeleGeography’s GlobalComms Database notes that Equatorial Guinea is home to three active cellcos, Getesa (formerly Orange), GECOMSA and Muni. None of the trio have implemented a 4G network so far, though both Muni and Getesa are planning launches by end-2019.