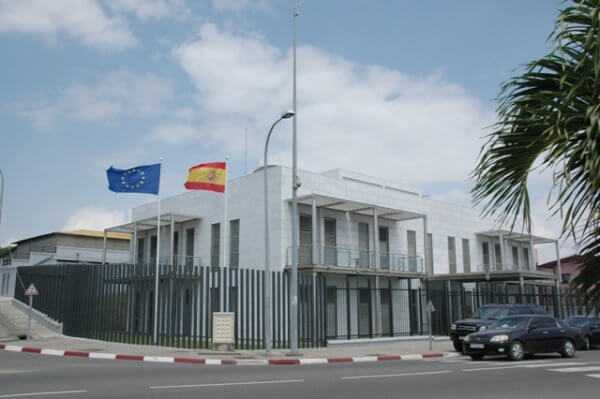 Spain’s ambassador to Equatorial Guinea Arturo Spiegelberg of Ortueta has told the prime minister responsible for administrative coordination Vicente Ehate Tomí, Madrid’s desire to cooperate with Malabo in new areas such as scientific and technical.

The Spanish diplomat, following an audience with Ehate, said that «what we want is to continue advancing in different areas, and one of them may be scientific and technical cooperation,» according to the Information and Press Office of Equatorial Guinea.

Spiegelberg de Ortueta, reveals that they have dealt with «fundamentally issues of cooperation», bearing in mind that «Spanish cooperation traditionally relies on three pillars: education, health and culture, which is deeply rooted in the population.»

The last Guinean-Spanish Joint Cooperation Commission dates from 2009-2012, in which the Government of Madrid invested an average of 12 million euros each year in projects of educational cooperation, health, institutional assistance and cultural cooperation, as well as training of Judges and prosecutors and officials of penitentiary institutions.

The Governments of Equatorial Guinea and Spain initiated meetings in April 2013 for the signature of the XII Joint Commission.