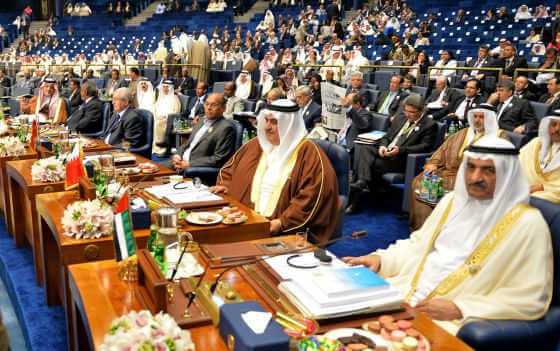 The Minister of Foreign Affairs and Cooperation of the Republic of Equatorial Guinea, HE Agapito Mba Mokuy, called for close cooperation between Africa and the Gulf countries at the opening of the IV Africa-Arab World Summit Joint Council of Ministers.

The Summit is being held at the Sipopo Conference Center in Malabo.

On his opening remarks, Minsiter Mba Mokuy highlighted the III Summit in Kuwait, in 2013, as a decisive turning point in the strong relationship between African and Arab nations.

He also stressed that the growing threat of terrorism requires global mobilization and close consultations between African and Arab nations.

The Council also drafted resolution on the coordination for financing future Africa-Arab projects, the implementation of the Joint Action Plan on Agricultural Development and Food Security, and the promotion of the Africa-Arab Cultural Center.

A resolution for the drafting of the Joint Africa-Africa Action Plan 2017-2021 was also presented and will be reviewed over the coming days with an emphasis on bilateral as well as regional relations.

The Council proposed the V Africa-Arab World Summit be held in Riyadh, the capital of the Kingdom of Saudi Arabia.