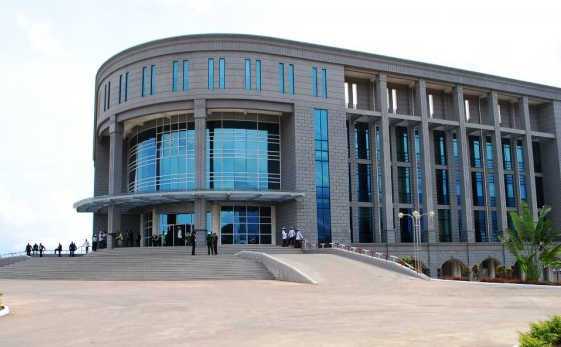 The Economic and Monetary Community of Central Africa (CEMAC) has indicated in a press release that 2017 is witnessing a slight recovery in the public deficit in general, as a consequence of the constant reduction in budget spending, which would make possible the fiscal adjustments implemented by countries following the fall in the price of oil since 2014.

Furthermore, the press release reported a slight improvement in the current account deficit, which is intrinsically linked to the fall in the import of goods and services, and the stabilisation of exports.

CEMAC recalls that, while the real growth rate in 2016 was estimated at 1.8%, it could rise slightly in 2017, due to the strength of consumer spending, including its private component and investment in the development of agricultural projects and mining.

In addition, inflation is being held below the standard for the community, with an annual average growth in consumer prices of 2.3% in 2017, against 3.0% in 2016.

The press release states that a gradual reduction of the energy deficit in the majority of countries, and an increase in agricultural and food production, would help alleviate inflationary pressure.

It recalls that in the macroeconomic forecasts, the importation of goods would show a fall of 15.3% in 2017