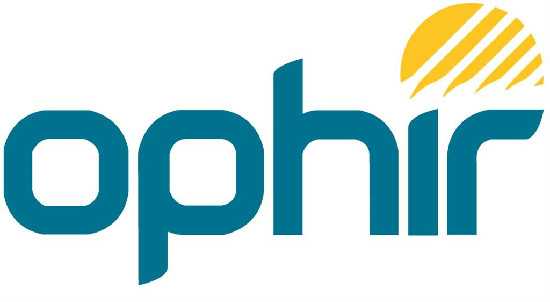 Ophir Energy can go ahead with its Fortuna floating liquefied natural gas project off Equatorial Guinea with or without new partners because the cost estimates have halved to around $450 million, a senior executive said on Tuesday.

«The capital costs have come down to such a huge degree. The capital is about 50 percent from what we expected a couple of years ago,» Oliver Quinn, Ophir’s director of new business, told Reuters on the sidelines of the Africa Oil Week conference.

He said Ophir’s equity limit was $150 million because the company did not want to overexpose its balance sheet to the project and the government of Equatorial Guinea would put up to $90 million into the venture.

The remainder of the funding could come from a partner, debt or «loans to the project as part of the gas sales agreement,» Quinn said.

Oilfield services company Schlumberger walked away from the deal in June. Ophir said in September it had short-listed four potential partners for the project, which involves placing a ship with production facilities over an offshore field.

But Quinn said the project – which still awaits a final investment decision – could go ahead without partners because depressed oil and gas prices had forced service providers to cut their costs.

«It’s the market cycle and the level of competition in the services market. Cost estimates were different when the oil price was higher,» he said.

Lower costs have also prompted the company to pursue deep water exportation well drilling projects again, with one scheduled offshore of Ivory Coast in 2017 – the company’s first in over two years.