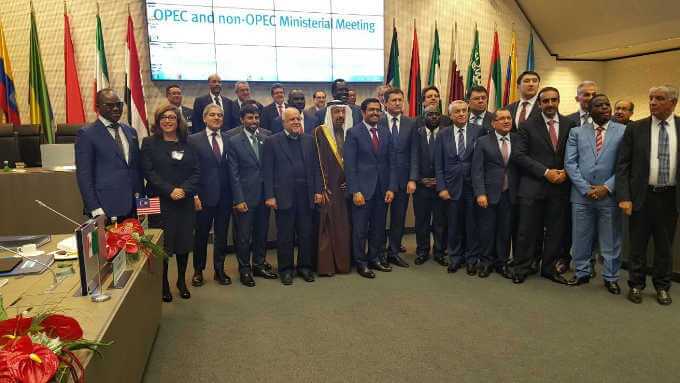 Equatorial Guinea said Monday it had applied to join OPEC, in a sign of the cartel’s renewed clout following its first output cuts in eight years.

The African oil-rich nation was part of a group of 11 producers that agreed to join the Organization of the Petroleum Exporting Countries last month in carrying combined production cuts of 1.8 million barrels a day and end a global oil glut.

“There is a consensus amongst producers that an oversupply of oil has been dragging down the price of the barrel,” the country’s ministry said in a press release. “Equatorial Guinea is doing its part to ensure stability in the market and that the industry continues to invest in exploring and developing our resources.”
Equatorial Guinea, which has produced about 300,000 barrels a day of crude in recent years, has agreed to cut output by 12,000 barrels per day. Last year, Gabon, another small African producer, also joined the cartel of which it had previously been a member. But Indonesia quit OPEC again in December after refusing to carry out production cuts