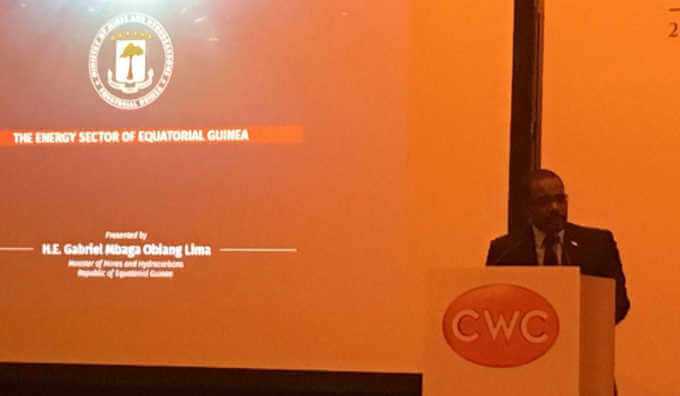 Capitalizing on the stabilizing oil and gas prices and greater investor confidence in the oil and gas sector in 2017, Equatorial Guinea is extending the deadline for the EG Ronda to April 28.

The highly anticipated results of the oil and gas block licensing round will be announced June 5 at Africa Oil & Power in Cape Town.

“We can see that the industry as a whole is turning the corner and that the appetite for exploration is greater starting 2017 than it was last year,” said H.E. Gabriel Mbaga Obiang Lima, the Minister of Mines and Hydrocarbons. “There is more stability and predictability in the market right now, which we can see is increasing investor confidence.”

The EG Ronda was launched at Africa Oil & Power in June 2016, with an original submission deadline of Nov. 30, 2016. With the extended deadline, however, the ministry plans to sign the new production sharing agreements on Sept. 15, and ratify the agreements before the end of 2017. The EG Ronda, which has 37 blocks up for tender, is part of an ongoing effort by the Ministry of Mines and Hydrocarbons to augment oil and gas production, which has been declining in recent years.

The country has launched an application to join the Organization of Petroleum Exporting Countries, and pledged to cut 12,000 barrels of oil per day as part of a larger OPEC and non-OPEC member deal to cut global oil production by 1.8 million barrels per day. The minister plans also to attend the Germany-Africa Business Forum in Berlin on March 23, where he will appeal to German companies interested in investing in Equatorial Guinea’s downstream and power generation projects.

More information on the EG Ronda 2016 can be found at www.egronda2016.com.