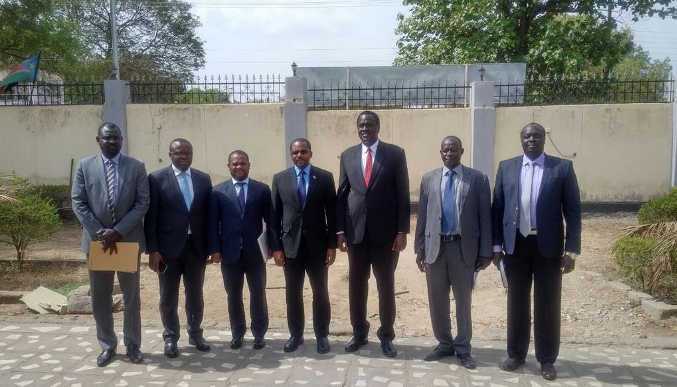 The Republic of Equatorial Guinea strengthened bilateral ties with South Sudan by signing a Memorandum of Cooperation to support African oil and gas.

The Memorandum will strengthen ties between the two countries, including exchanging information on policy and regulation, promoting upstream, downstream, and infrastructure projects, and collaborating between the two national oil companies, GEPetrol and Nilepet.

“The sharing of resources and knowledge between African oil and gas countries is critical,” said Equatorial Guinea’s Minister of Mines and Hydrocarbons. “Going forward, Equatorial Guinea will work closely with South Sudan for the benefit of our people and our national economies. The lines of communication are open and we look forward to a deep and lasting collaboration.”

Equatorial Guinea is set to close the EG Ronda 2016 licensing round, which will officially conclude in June at the Africa Oil & Power 2017 conference in South Africa.