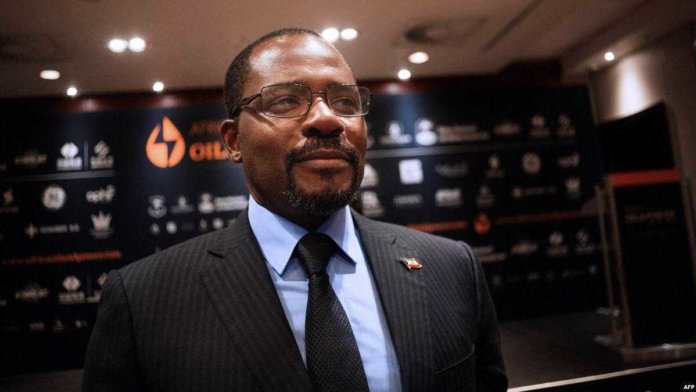 We welcome all interested private and public companies in Equatorial Guinea

During the meeting, Minister Obiang Lima said the energy investment drive into Equatorial Guinea does not have to be China-centric. He committed to visit the Southeast Asian country as well as other neighbouring countries as part of the investment drive.

“Equatorial Guinea has built a successful relationship with several Asian countries. Our approach is one of diversification with our investment partners. We welcome all interested private and public companies in Equatorial Guinea. Africa and Asia have a lot to learn from each other when it comes to oil & gas and energy sector development,” the Minister declared. “Equatorial Guinea is particularly inspired by the success story of Singapore and sees lots of potential to position itself as a trading, manufacturing and investment hub in West and Central Africa in the same way as Singapore positioned itself in Asia.”

With an existing presence in Malaysia through its petroleum training initiative where hundreds of students are receiving industry education in Kuala Lumpur, Minister Obiang Lima said he is looking at various initiatives which will diversify the economy with the help of local communities. To this, he noted that the existing relationship has already seen successful business relationships with private companies such as Weststar Aviation – an airline company based in Malaysia – who have established operations in Equatorial Guinea since taking over from Canadian Helicopters.

In building a robust services sector on the African continent and centering the Central African country as a regional hub for gas development, Equatorial Guinea has set out to target and build relationships with Singapore in particular, which comes as a continued vision since the Minister’s last visit to the country last November where the Oil Industry has a long historical relationship with fabrication of several FPSO already working in Equatorial Guinea.