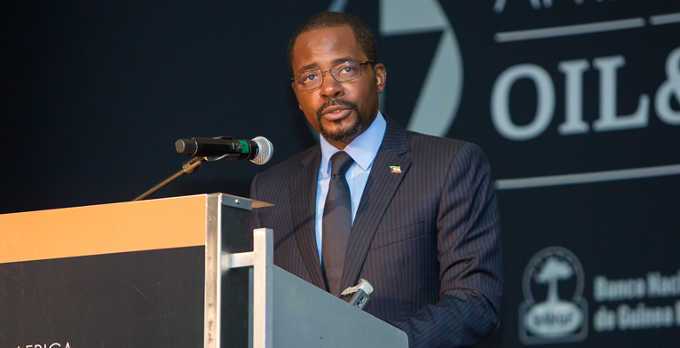 Indecision by Equatorial Guinea’s state-owned gas company Sonagas on the role it wants to play in the Fortuna FLNG project is preventing the project partners from reaching an FID.

Sonagas has yet to decide whether to invest its own money in the Golar Gandria liquefaction vessel being used in the project, Oliver Quinn, director of Africa and new ventures at Ophir Energy, told Interfax Natural Gas Daily.

Sonagas, which did not respond to requests for comment, may decide to contribute capital for this part of the project, but if not the money will be put forward by the project’s other shareholders, Ophir and OneLNG, Quinn said. Golar LNG announced in its fourth quarter results on Wednesday that the Gandria had just been sent for initial refurbishments at the Keppel shipyard